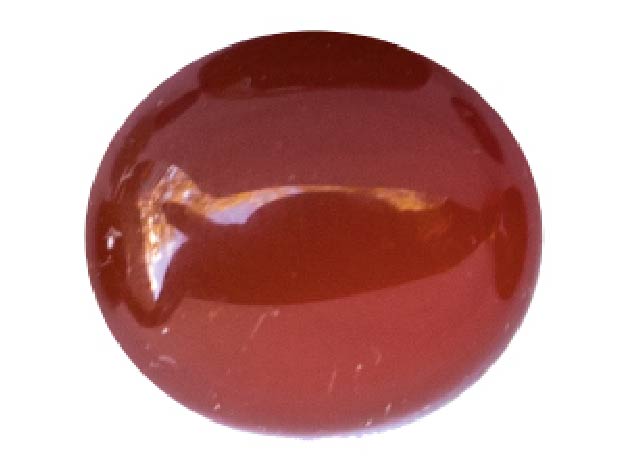 Described by the ancient Egyptians as the stone of the setting sun, this translucent, fiery gem has protected and inspired throughout history.  One of the earliest records of carnelian is in the Egyptian hieroglyphic texts, from the Book of the Dead, where carnelian amulets were engraved upon to procure a safe passage in the afterlife.  It was given to warriors as a talisman of courage and physical power.

Today Carnelian is considered to be a stone of leadership, courage and endurance.  It brings its wearer motivation and endurance, surrounded by a bold energy and protective warmth.  It is also associated with love and fertility.